Due to security concerns, Nintendo calls for discontinuing the “Nintendo Wi-Fi USB connector.” 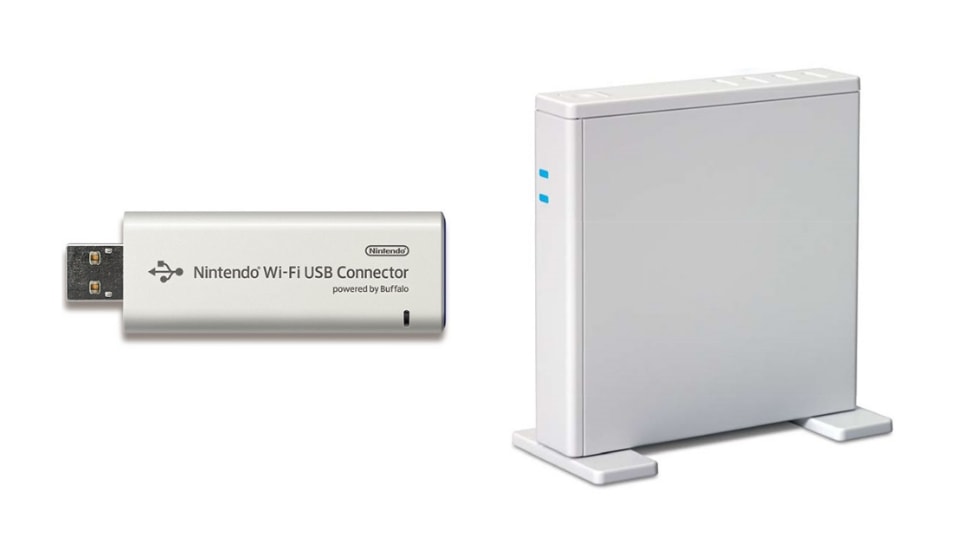 On July 20, Nintendo Co., Ltd. called for the discontinuation of the “Nintendo Wi-Fi USB Connector (NTR-010)” and “Nintendo Wi-Fi Network Adapter (WAP-001)” on its website. These products have been on the market for more than ten years, and there are security concerns if used continuously.

The Nintendo Wi-Fi USB Connector is a Wi-Fi adapter for Nintendo DS and other game consoles released in November 2005. By connecting this product to the USB port of a PC, you can click the game console to Wi-Fi even in an environment without a Wi-Fi router. WEP uses as the encryption method, but a third party may break the encryption in a short time.

I am the president of an export company living in Tokyo. My hobbies are eating sushi and watching anime. Life is short. Time is money. YOLO! follow me on Instagram seigo34847.
Previous How to say “Lion” in Japanese
Next St. Marc Cafe x Gion Tsujiri collaboration “Premium Choco Kuro Uji Matcha” will be on sale for a limited time 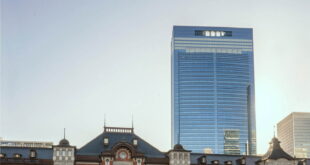