Breaking News
Home / Language / How to say “Lion” in Japanese

How to say “Lion” in Japanese

Why a lion can be called a Shishi 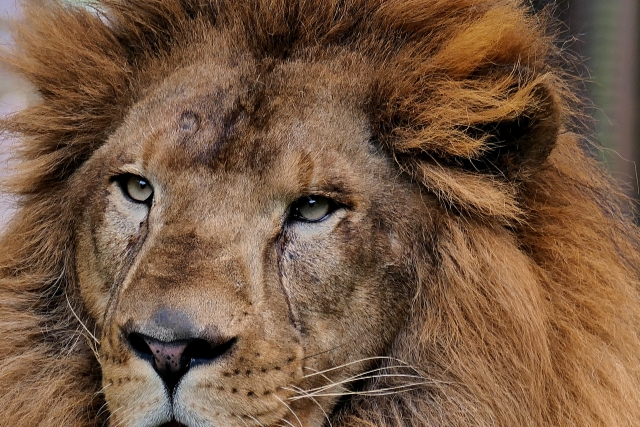 The name “Shishi” derives from Chinese, and in the old days, a giant dog was called “Shishi.” There were no lions in China in the first place, but when a big dog came from India, they thought it must be a lion and called it a “Shishi.” 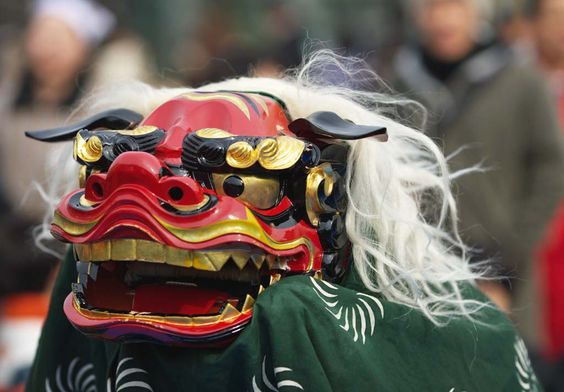 The lion dance has the feeling of “dispelling evil” and is one of the traditional performing arts found in East Asia and Southeast Asia, such as China and Vietnam.

I am the president of an export company living in Tokyo. My hobbies are eating sushi and watching anime. Life is short. Time is money. YOLO! follow me on Instagram seigo34847.
Previous How to say “Oops” in Japanese
Next Due to security concerns, Nintendo calls for discontinuing the “Nintendo Wi-Fi USB connector.”