Breaking News
Home / Language / How to say “Purple” in Japanese

How to say “Purple” in Japanese 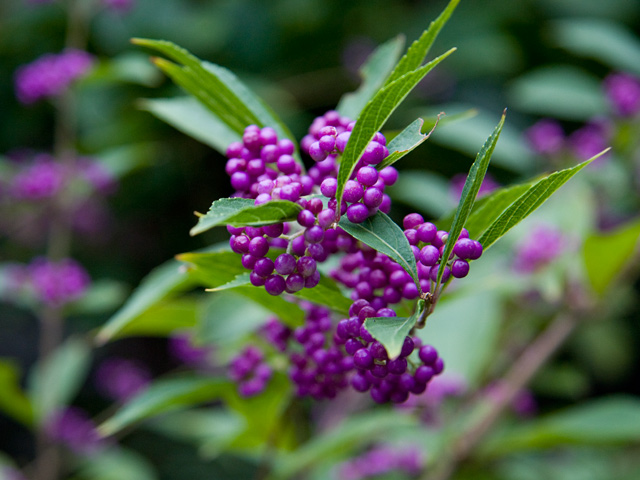 From 701 to the latter half of the 10th century, in Japan during the Ritsuryo period, purple was regarded as a color that represented high rank and was only permitted to be used mainly by members of the imperial family and those associated with them. And there are many poems about purple in “Manyoshu(万葉集).”

In the Heian period, the respect for purple accelerated further. Instead of being just a noble color, it came to be liked as a “congratulatory color.”

I am the president of an export company living in Tokyo. My hobbies are eating sushi and watching anime. Life is short. Time is money. YOLO! follow me on Instagram seigo34847.
Previous How to say Pink in Japanese
Next How to say Yellow in Japanese