Breaking News
Home / Language / How to say Yellow in Japanese

How to say Yellow in Japanese 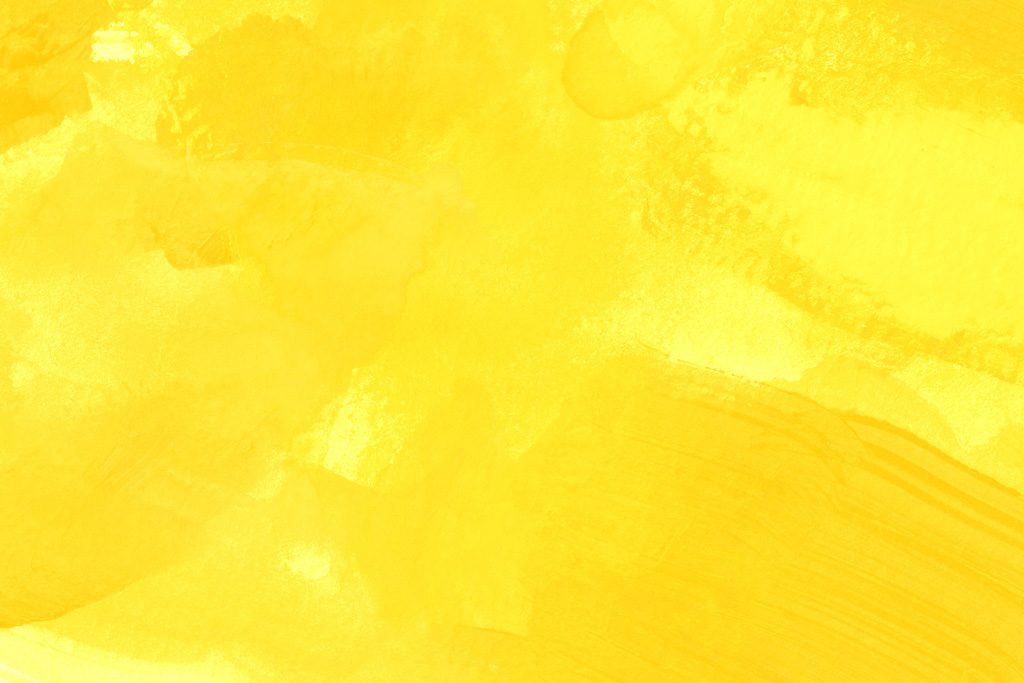 Yellow is Ki in Japanese. Ierō (イエロー) is also used in Japanese. Ki is often used as Ki Iro rather than ki alone.
When asked what your favorite color is, you usually answer Ao, Aka, or Murasaki, but we often say Ki Iro. This is probably because only Ki has one letter. If it’s just Ki, it’s a little hard to understand because Ki also means a tree(木).

I am the president of an export company living in Tokyo. My hobbies are eating sushi and watching anime. Life is short. Time is money. YOLO! follow me on Instagram seigo34847.
Previous How to say “Purple” in Japanese
Next Hatsune Miku Wonderland figurine Sleeping Beauty Taito