Breaking News
Home / Language / How to say “Green” in Japanese

How to say “Green” in Japanese

In Japanese, green things are often referred to as “blue.” For example, green vegetables such as spinach and Japanese mustard spinach are called “blue vegetables (青菜),” and green apples are called “blue apples (青リンゴ).” A traffic light is one of them, and although it is green, it is called a “blue light(青信号).” 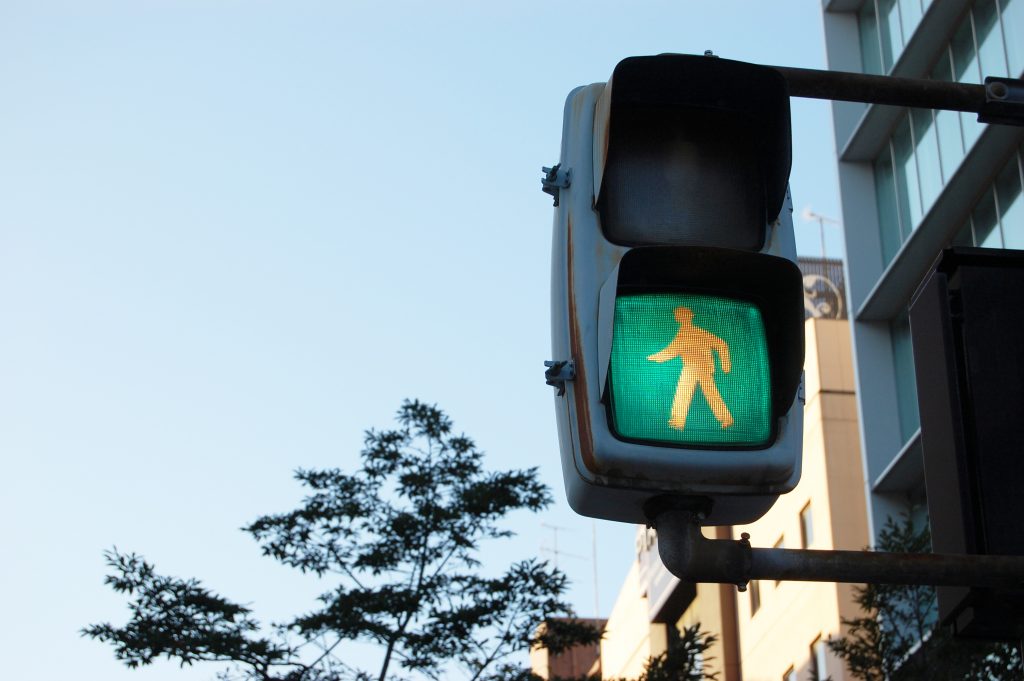 I am the president of an export company living in Tokyo. My hobbies are eating sushi and watching anime. Life is short. Time is money. YOLO! follow me on Instagram seigo34847.
Previous How to say “Blue” in Japanese
Next Red in Japanese: Is red the color of the Sun?