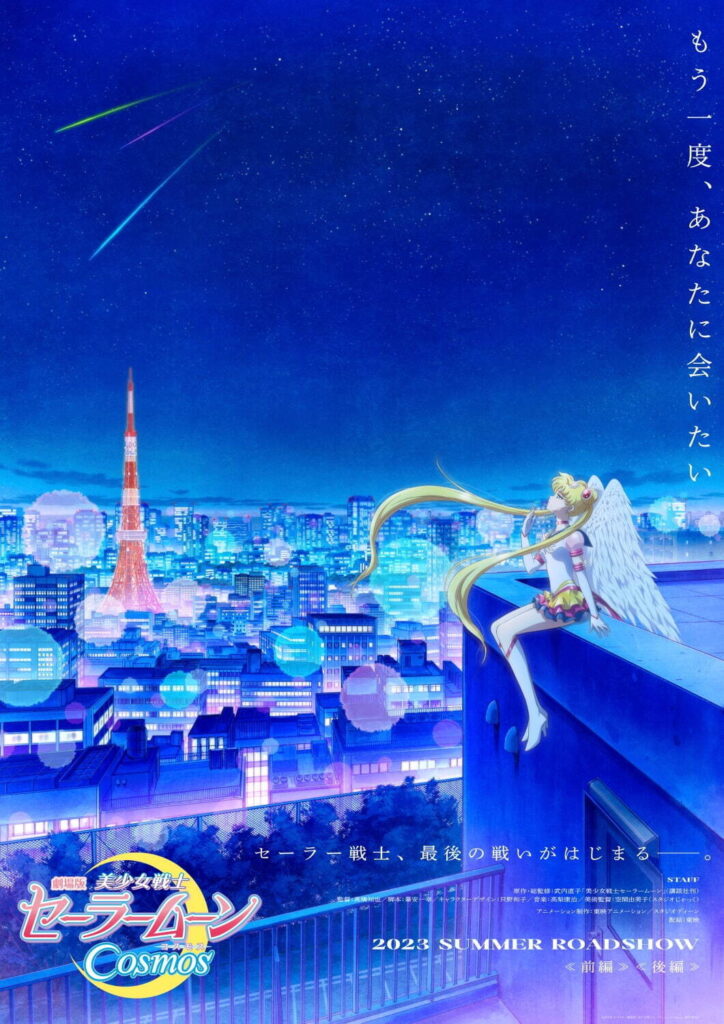 In 2012, the “Sailor Moon” project was restarted as if pushed by the voice of the fans. Collaborations and events with cosmetics and brands were held. Furthermore, in 2014, animation started as a new series, “Pretty Guardian Sailor Moon Crystal.”

In 2021, the first and second parts of the theatrical version of Sailor Moon Eternal were released as the first movie in 25 years.

In the new movie “Sailor Moon Cosmos,” the final chapter of the “Sailor Moon” series, “Shadow Galactica,” will be drawn.

In “Shadow Galactica,” friends are targeted one after another, and Sailor Moons will fight again.

While working as a member of the popular idol group “Three Lights,” They quickly approach Usagi Tsukino and others. Why are the three of them coming them?

I am the president of an export company living in Tokyo. My hobbies are eating sushi and watching anime. Life is short. Time is money. YOLO! follow me on Instagram seigo34847.
Previous “SOUTHWEST GRAND HOTEL” Okinawa Kokusai Street Sunset Bar & Dining High-Rise Pool 2023
Next 6 Quotes for Entrepreneurship Learned From Japanese Warlord Shingen Takeda 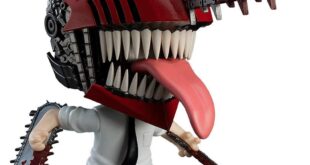 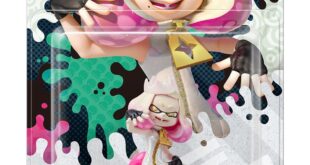