In the 1500s, Japan was a period of warring states, with nations all over the country fighting each other every day.

Even in such a turbulent world, Shingen Takeda had a presence that stood out from the crowd. He is also a warlord who made Nobunaga Oda, who later unified Japan, say he was “the strongest in the world.”

This time, I will introduce such quotes from Shingen Takeda and write about what I learned from those words, “Relationships of trust are built by trusting first.”

English: People will do their best only if you trust them.

It is said that Shingen valued conversations with his vassals, was never dictatorial, and listened to their advice.

People may be more powerful when they feel genuinely trusted. 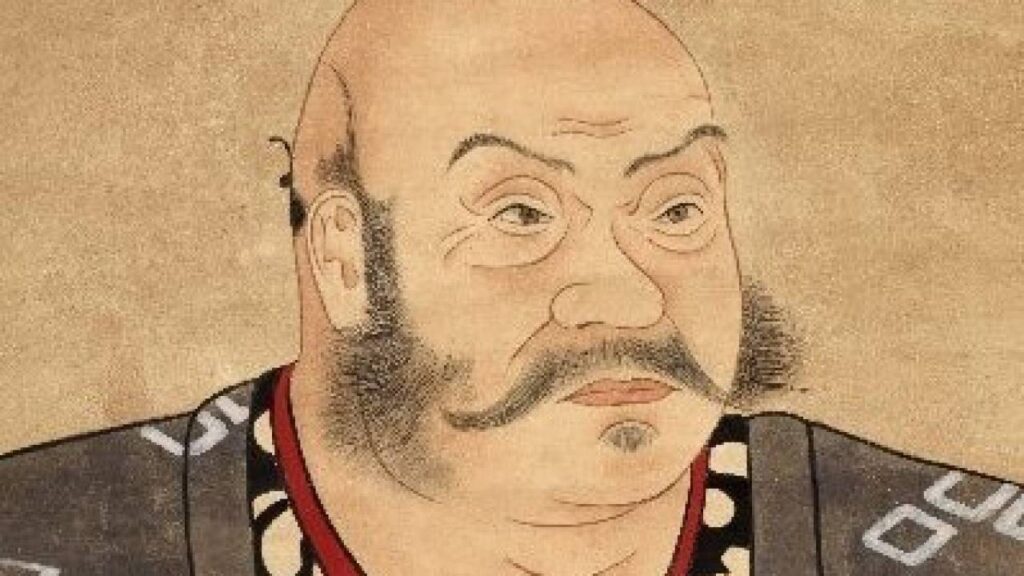 English:
I don’t use people; I use their abilities.

As long as you consistently practice suitable methods and measures, you will never lose.

It is essential to take advantage of sweet and astringent persimmons’ strengths.” 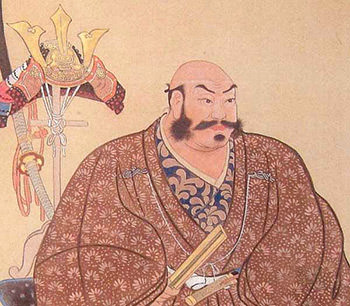 English:
These are the three significant blunders. Unfortunately, warlords tend to fall into this.

English:
Be careful with the last step.

Shingen Takeda, who obtained the Kai area, then invaded Shinano.

While defeating the Shinano clan with unstoppable momentum, he decided to fight Yoshikiyo Murakami at Uedahara.

Despite having the upper hand at first, he suffered a crushing defeat due to exhaustion from the expedition and lost a senior vassal in this battle.

Both of the senior vassals who died in this battle were against it, and Shingen Takeda, who was about to unify Shinano, rejected it and proceeded forcibly, resulting in this crushing defeat.

The quotes of the great men of the past have some parts that still apply today.

I would be happy if I could positively impact your business.

I am the president of an export company living in Tokyo. My hobbies are eating sushi and watching anime. Life is short. Time is money. YOLO! follow me on Instagram seigo34847.
Previous The final chapter of the movie “Pretty Guardian Sailor Moon Cosmos” 2023
Next The solo exhibition by Kazumasa Uchio, who works on Final Fantasy, will display new prints in Yokohama 2023 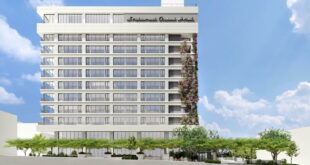 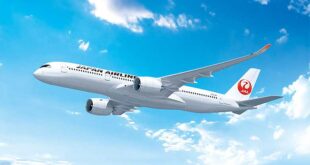 How to start a selling business by importing Japanese products