How to say “Orange” and “Mikan” in Japanese 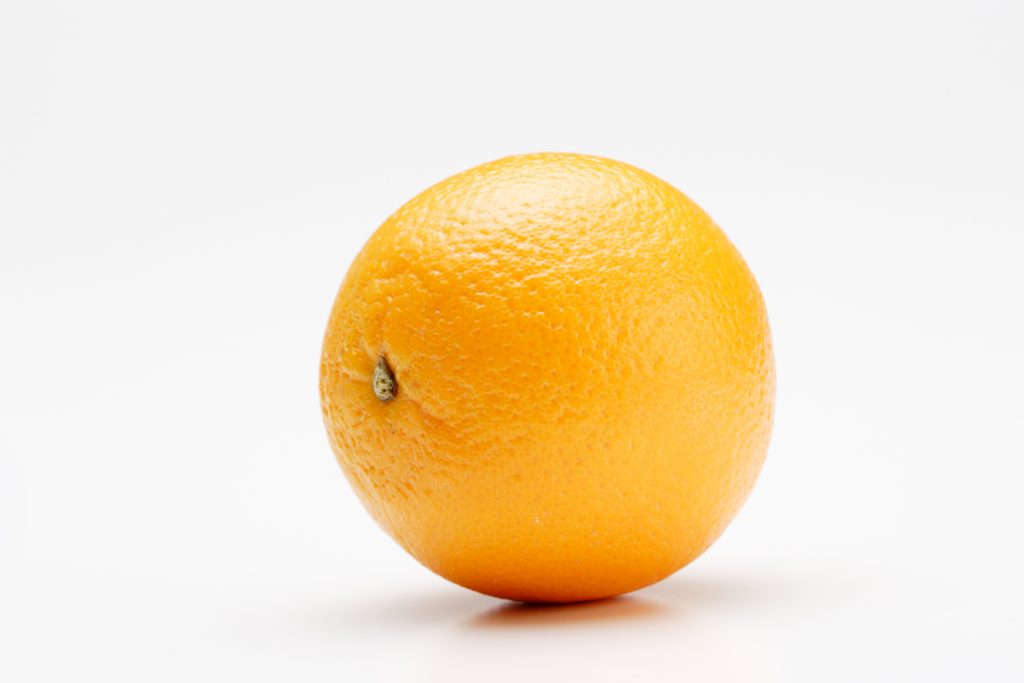 The kanji for “Daidai” gives us an image of citrus fruits. The fruit orange is also written as “Amadaidai (甘橙).”

What does Mikan mean in Japanese?

Mikan means fruit orange in Japanese. Mikan is written in kanji as 蜜柑, but some people can’t read them because they are difficult kanji, so Mikan is often written in hiragana as みかん.

What is the difference between Orange and Mikan?

Orange is a fruit that came to Japan from India and was brought to Europe. Compared to oranges, it has a thicker skin and a larger fruit.

On the other hand, Mikan is food that came to Japan from India and China. And compared to oranges, it has a thinner skin and a smaller fruit.

In Japan, Mikan is more popular than orange. You can easily buy it at any supermarket. And it is still common to eat Mikan under the kotatsu in winter. So especially when you go to grandma’s house, you will often see Mikan on the kotatsu. 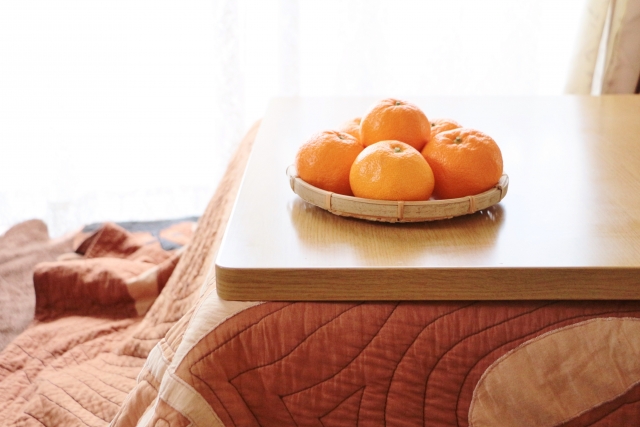 I am the president of an export company living in Tokyo. My hobbies are eating sushi and watching anime. Life is short. Time is money. YOLO! follow me on Instagram seigo34847.
Previous What does “Kaizoku ou ni ore wa naru ” mean in Japanese?
Next How to say Pink in Japanese