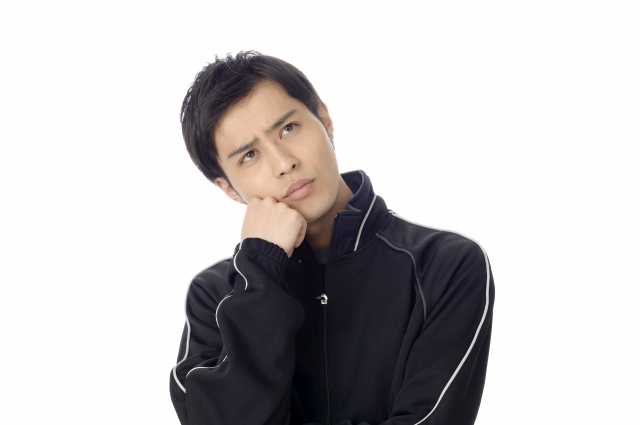 Doushite writes in Kanji as “如何して.” However, this is often used in hiragana, both formal and informal.

What is the difference between DOUSHITE and NANDE and NAZE?

“Doushite” is an emotional way of saying it.

“Doushite” is a phrase that includes the speaker’s emotions and expresses various emotions such as dissatisfaction, surprise, regret, and wonder. Since “Doushite” contains the speaker’s feelings, there are cases where the reason doesn’t ask.

“Nande” is also an emotional way, a phrase often used by young people

“Nande” is a phrase that includes the speaker’s emotions along with “Doushite,” but this is colloquial (spoken) and is often used by children and young people in everyday conversation. When used by adults, it may give a childish impression and is challenging to use on the eyes.

“NAZE” is a rational way of saying only the reason

“NAZE” is a sensible saying that does not include the speaker’s emotions and is literary. Therefore, it gives a slightly polite impression. Since “NAZE” has almost no emotional nuances, “NAZE” is always used when asking purely about the reason/cause.

(When my crush turned me down.)

A and B contain the emotions of the speaker. You can see the attitude of asking the reason while the dissatisfaction with not dating is coming to the fore. This case involves feelings of dissatisfaction, so you can express emotions that you have been turned down but do not want to give up yet.

C seems to want to know why he can’t get along. In this case, there are almost no complaints or disappointing feelings, so there is virtually no feeling of not wanting to give up. In other words, it can be used when you have already given up and want to know the reason.

I am the president of an export company living in Tokyo. My hobbies are eating sushi and watching anime. Life is short. Time is money. YOLO! follow me on Instagram seigo34847.
Previous 14 Must-Try Takoyaki Stores in Tokyo 2023
Next How to say weird in Japanese