Breaking News
Home / Language / Red in Japanese: Is red the color of the Sun?

Red in Japanese: Is red the color of the Sun?

What does red have the most image for Japanese people in Japanese? It is a fire of Rengoku, who is popular in that demon slayer!

Yes! For many Japanese, red is an image of the sun. 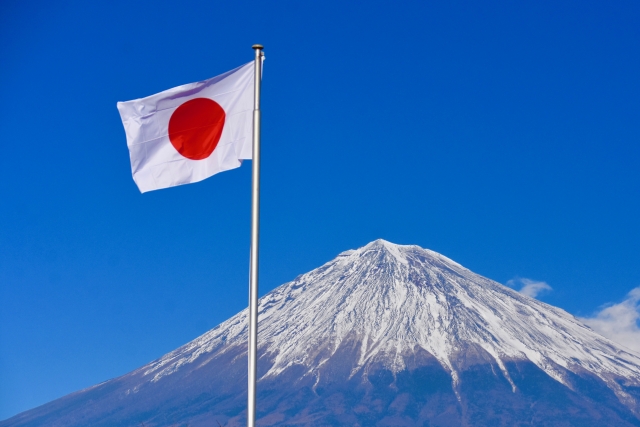 The Japanese flag is based on the image of the sun’s red, and red and white are considered to be the traditional colors of Japan. It is said that red means philanthropy and vitality, and white means sacredness and innocence.

How do you say Red in Japanese?

What is the difference between Aka, Akai, and Akairo?

・赤は私の好きな色です。
Aka ha watashi no sukina irodesu
“A red is my favorite color.” 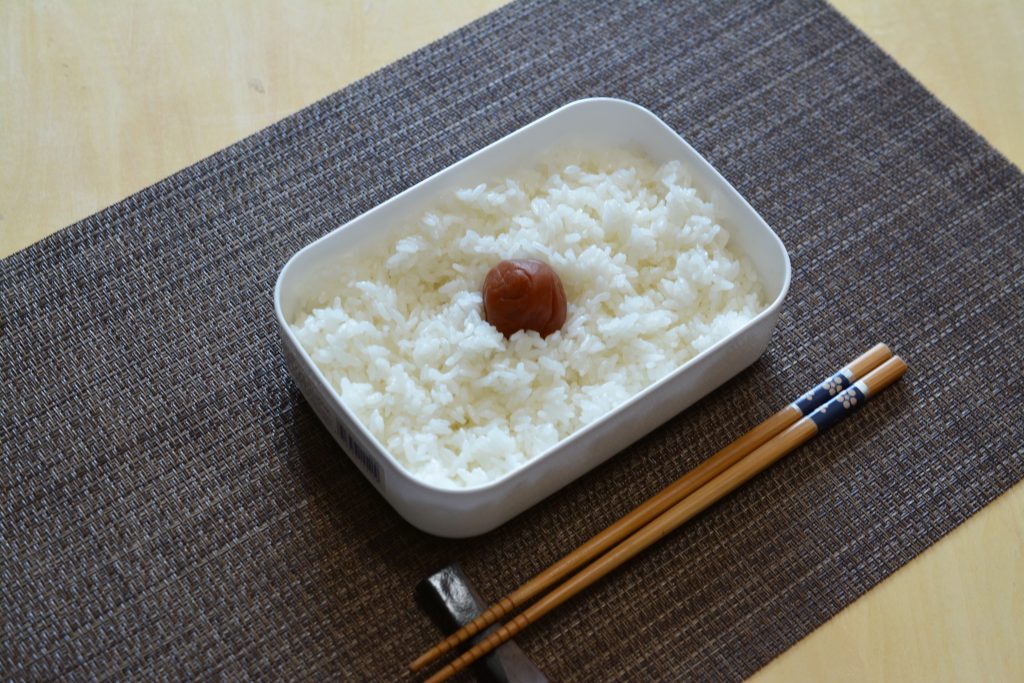 Hinomaru-bento is a traditional dish with a red image of Japan. It’s a dish in which only one umeboshi is placed as a side dish in the center of the rice packed in a lunch box, and the name comes from the fact that it resembles the design of the Japanese flag. 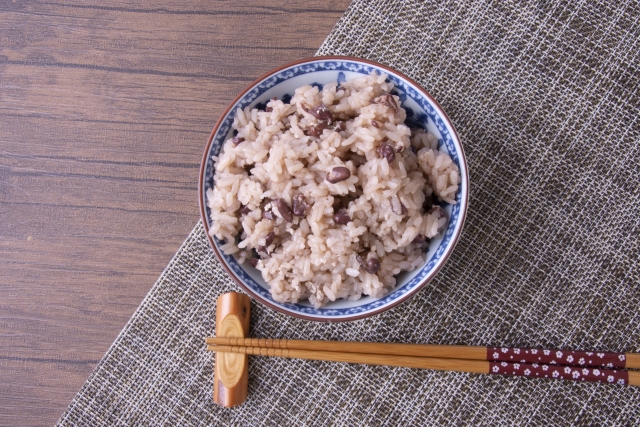 Sekihan is also one of the traditional Japanese dishes, and it is written in Japanese as red rice.

We still eat sekihan often at celebrations. In the past, sekihan was a high-class food, but now it is sold at convenience stores such as 7-Eleven, making affordable food.

I am the president of an export company living in Tokyo. My hobbies are eating sushi and watching anime. Life is short. Time is money. YOLO! follow me on Instagram seigo34847.
Previous How to say “Green” in Japanese
Next What does “Nani” mean in Japanese internet slang ?