Breaking News
Home / Language / How do you say “I see ” in Japanese? How to use Naruhodo (なるほど)

How do you say “I see ” in Japanese? How to use Naruhodo (なるほど) 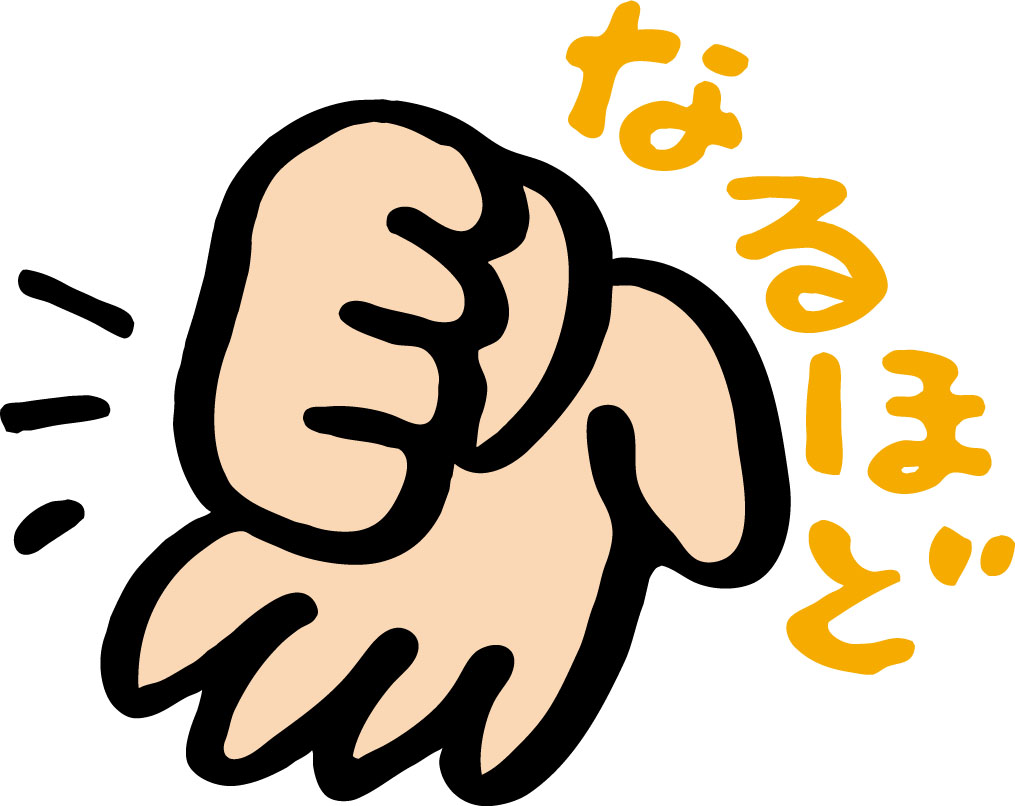 How do you say “I see” in Japanese?

“I see” means “Naruhodo”and “Sokka” in English.
However, “Naruhodo” is a slightly different nuance and includes an agreement with the other party. I will explain their differences and how to use them below.

What does “Naruhodo (なるほど)” mean in Japanese?

Naruhodo is written in kanji as “成る程,” but it is usually written in hiragana. Neither katakana nor ナルホド is written. And Naruhodo is often used as a conversational phrase.

Naruhodo means accepting other people’s opinions and agreeing with you.

Naruhodo is a convenient expression because it is also used in business situations. For older people, we say “naruhodo desune”.

People who say “Naruhodo desune” make a good impression and look smart. On the other hand, if you usually say Naruhodo desune, you may be seen as pretending to be clever.

Often, when a woman asks a man for advice about romantic relationships, if the man only replies with “Sokka,” the woman will get a cold impression and think he is not listening empathetically. So often, when I (a man) just reply Sokka to a woman, she sometimes gets angry and asks me, “Are you listening to me?” so I try not to use “Sokka” very often.

It is the same for people of the same sex and those of the opposite sex, so you should be careful when using it with superiors.

Some article says that when using Sokka, it is better to use it with younger people, but even if the person is more youthful, it does not give a good impression because it does not imply consent to the person.

It might be a little confusing, but when using Sokka, saying “Sokka!Sokka!” in a slightly loud voice gives a positive impression.

What is the difference between Souka and Sokka, Soudesuka?

“Sokka” and “Souka” are words in which the “u” of “Souka” has been devoiced and fused with the consonant “k” .

Sokka is an interjection used when agreeing. However, Naruhodo agrees more strongly than sokka. They have the same meaning both Sokka and Souka.
「Sou-ka」➡️「Sokka」

Soudesuka is the polite word for Souka.

I am the president of an export company living in Tokyo. My hobbies are eating sushi and watching anime. Life is short. Time is money. YOLO! follow me on Instagram seigo34847.
Previous What does “Iku (いく,行く,逝く)” mean in Japanese?
Next What does “Souka,Sokka,Soudesuka (そうか,そっか,そうですか)” mean in Japanese?

How to say “White” in Japanese

How to say “Black” in Japanese