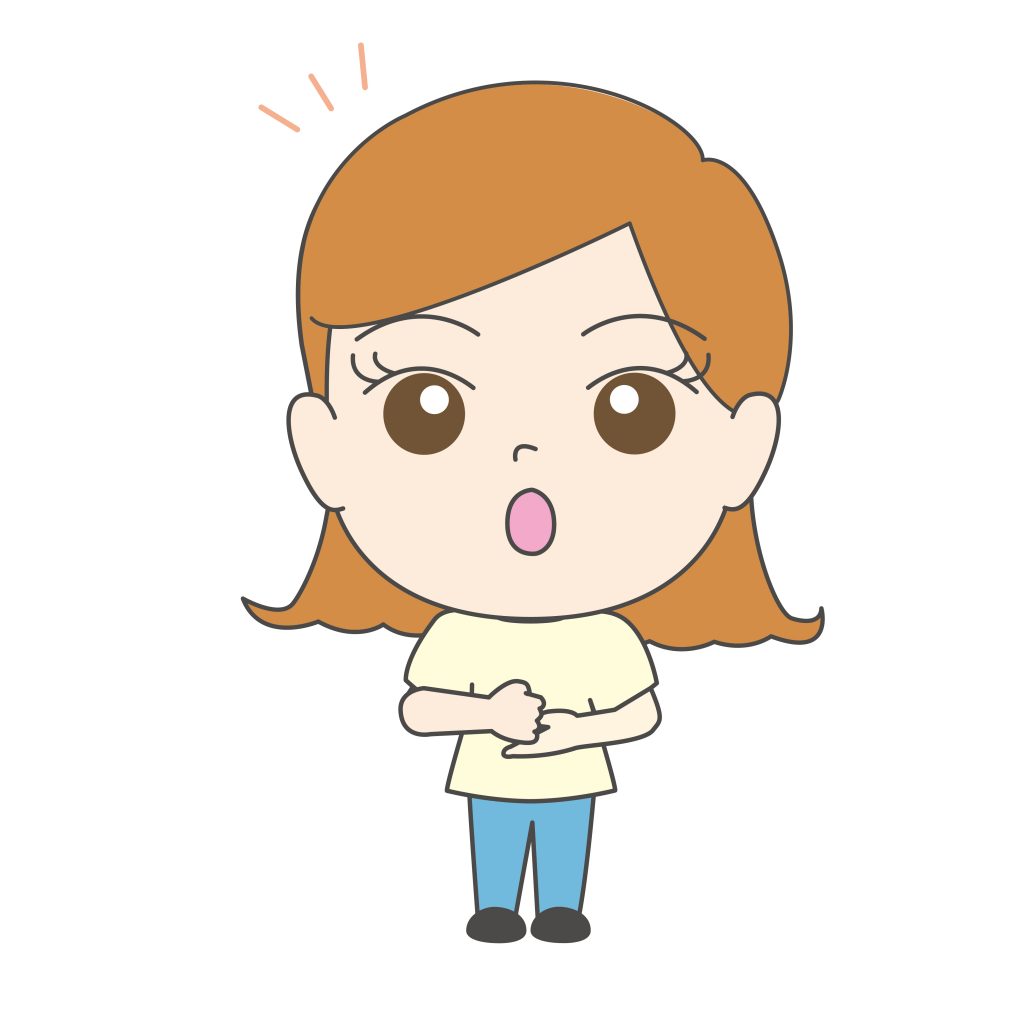 Meaning: I see, Is that so?

Souka is often used to say Aizuchi, indicating the listener is paying attention or understands the speaker. And also, Souka is used as hiragana, not katakana, when writing sentences.

Souka and Sokka have the same meaning, but Sokka is a more casual phrase. Therefore, it would be best if you said Sokka(そっか) when talking to friends.

When speaking to native speakers, we say more Sokkaa(そっかあ). And Souka gives a slightly cold impression.

Isn’t this dress cute?
Is that so?

Souka is used in the example above, but it gives a cold impression and probably makes women hate you.
Therefore, it is better to say Soukana with Kana added!

Soudesuka is a polite expression of Souka and is used for older people and business situations.

Even in the business scene or with an older person, when the relationship is close, “Soussuka” is used only for men and is often used by young people in their 20s and 30s.

I don’t hear Japanese learners say “Soussuka” very often, so I think Japanese people would be surprised if you used it.

Women don’t say “Soussuka,” and when they say it, it sounds like a man, and sometimes women say it on purpose.

I’m sorry I can’t go to the meeting today!
Okay, so how about tomorrow?

Oops, I sent you an email by mistake!
No worry! It’s okay!

Sokka sokka is just repeating Sokka twice, and the meaning is the same as Sokka, and it is also used in daily conversation.

As I said, Sokka is more casual than Souka, so Sokka sokka is likewise used between friends. When using Souka Souka in the example below, there is an image that a teacher or parent is saying to a student.

On the other hand, when friends say Souka Souka, they tend to look down on us a little, and sometimes it’s ironic.

I got a perfect score on my test today.
Yeah yeah, well done.

Yappari Souka means “I knew it!” in English, which is often used in situations where the result is the same as you somehow felt or the ending is as expected.

My boyfriend may have been cheating on me lately.
I knew it! I saw him playing with her the other day!

Soukaa and Soukai have the same meaning as Souka and are casual phrases.
Adding one sound (A and I) to the three sounds of So-U-Ka creates a casual and gentle image.

If you know how to use these, you will sound quite like a native speaker, and I think they will feel a sense of familiarity, so please try using them!

I finally bought a Nintendo Switch!
Soukai, Good for you!

I am the president of an export company living in Tokyo. My hobbies are eating sushi and watching anime. Life is short. Time is money. YOLO! follow me on Instagram seigo34847.
Previous How do you say “I see ” in Japanese? How to use Naruhodo (なるほど)
Next What does “Sefure (セフレ)” mean in Japanese? 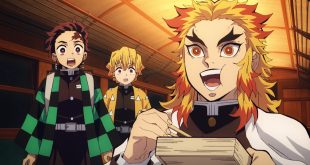 18 Best Quotes By Kyojuro Rengoku In Japanese From Demon Slayer 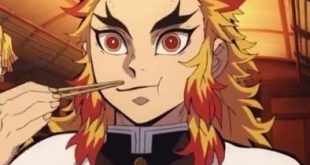 What does “Umai (うまい)” mean in Japanese? 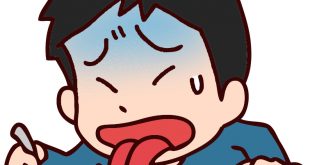 What does “Yoki (よき)” mean in Japanese?

What does “Oyaji(おやじ)” mean in Japanese?

What does “Ara Ara (あらあら)” mean in Japanese?