Meaning of Kirei (きれい) in Japanese 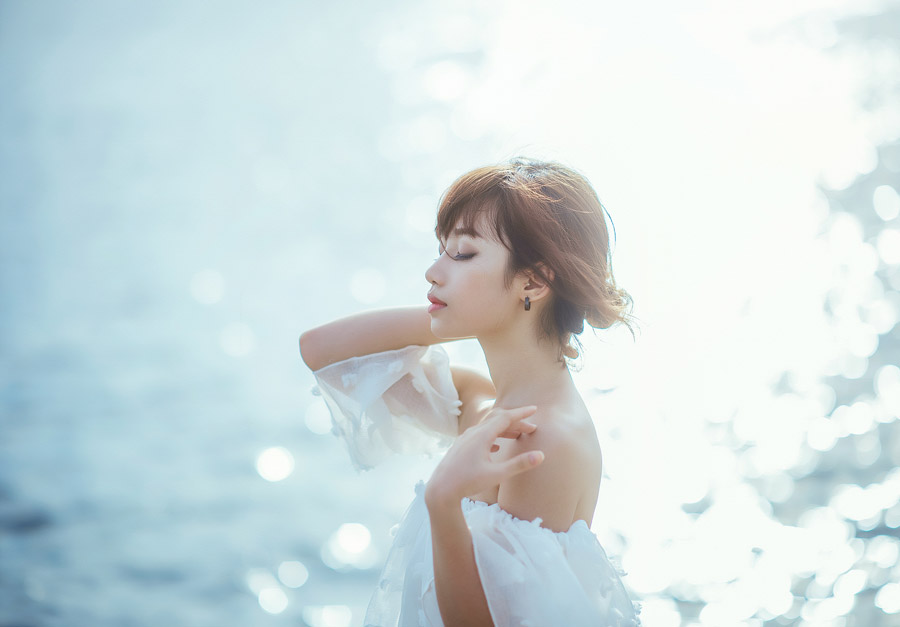 Kirei means “beautiful” rather than “cute.”

There are four ways to write Kirei.

It looks gorgeous, beautiful, and feels comfortable. Although it is a normative way of writing, it is not an everyday use kanji.

The meaning is the same. It is sometimes used to rewrite “綺麗.”

The meaning is the same. It is mainly used in newspapers as a rewrite of “綺麗.”

The meaning is the same. However, it gives a light impression and is mainly used for product names.

The kanji for “綺麗” is challenging, so few people write it by hand. And most Japanese probably can’t write 綺麗 kanji.

“奇麗” is sometimes explained as having a nuance of “suspicious beauty” because “奇(strange)” is used, but that is incorrect.
“Ki (奇)” is only used to rewrite the non-common kanji character “Ki(綺)” (i.e., phonetic equivalent), and the meaning of “Ki（奇）” does not affect the word “Kirei.”

“キレイ” is written in katakana, so it is often used in products and advertisements to give a lighter impression. However, the word “Kirei” with people can provide a cold-hearted impression, so it’s better to avoid it.

I don’t think many Japanese learners can understand this difference, so understanding it will help you understand Japanese culture better.

I am the president of an export company living in Tokyo. My hobbies are eating sushi and watching anime. Life is short. Time is money. YOLO! follow me on Instagram seigo34847.
Previous Meaning of Maji (マジ) in Japanese
Next 20 Must-Visit Manga Cafés in Tokyo

How to say “White” in Japanese

How to say “Black” in Japanese